• Missed to many shots.

• Get after the train!

TK: I didn't come for money.
Mexican: Shit man! I don't know you.
TK: Uh-uh. You just don't remember me.

―TK to the Mexican.

The Mexican is a mission featured in Driver: Parallel Lines. It is the first mission of the 2006 era.

The Mexican was the only member of Corrigan's Gang not to have become successful from the ransom money; instead, he had become an alcoholic, being disillusioned with the money, and now working at an arcade in Queens afterwards. TK had decided in prison to kill The Mexican first, seeing him as the weakest of the five. After both Ray and TK spy on The Mexican leaving a liquor store, TK decides to go to Queens to kill The Mexican. Ray asks TK to join in, but TK declines, but instead promises Ray that he will buy him cappuccino after finishing the job.

Later, during the night, Corrigan is seen leaving The Colonial Grill in Greenwich Village, when a car pulls by a corner, dropping The Mexican's dead body near him. After turning the body over, Corrigan recognizes The Mexican, reminding him that TK's manhunt for the remaining four has now begun.

Get after the train! [Back to top]

Kill The Mexican! [Back to top]

TK at the window.

The Mexican escapes the arcade.

TK runs after him.
Add a photo to this gallery

Mexican running to the train station.

Get after the train!

The train on the map.

The train stopping at Brooklyn.

Guards outside the amusements park. 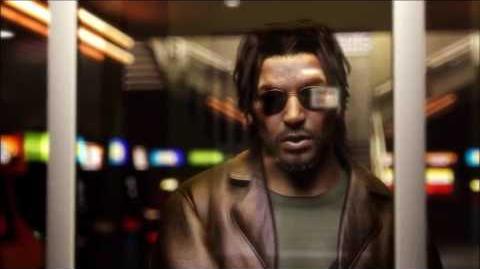 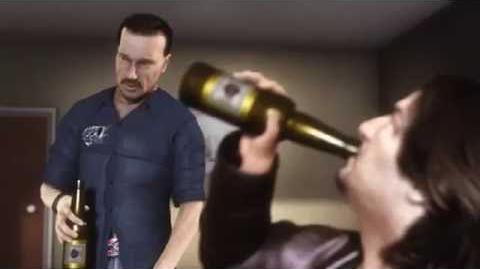 Scene10-DPL-PostTheMexican(Video)
Post-Mission Cutscene.
Add a photo to this gallery

Retrieved from "https://dpl.fandom.com/wiki/The_Mexican_(mission)?oldid=16545"
Community content is available under CC-BY-SA unless otherwise noted.