• Deliver the truck to Ray's Autos at La Guardia.

• Watch out for the cops.

• Get the pickup to Ray's Autos at La Guardia.

Shell Shock is a mission in Driver: Parallel Lines.

Bishop has a shipment of ammunition at LaGuardia Airport. Ray creates a plan for TK to steal the shipment loaded on a red pickup truck inside the warehouse, but the warehouse is ambushed and TK must escape and deliver the load to Ray's Autos.

After the mission, Bishop calls TK, telling him "let's sort this out for real", asking him to meet him at his place and have a one-on-one fight. TK states he'd kill him, but Bishop "will see".

Get the pickup to Ray's Autos at La Guardia. [Back to top]

Lose the tail! [Back to top]

Along the way, under the bridge leading towards Ray's Autos, a roadblock of four cars and numerous armed bodyguards spawns, and the player must use the car to ram through. They should then drive to the marker at Ray's Autos.

Get the pickup to Ray's Autos at La Guardia.

Jumping out of the warehouse complex.

Drop off location on the map.

Ray talking about the ammo load on the truck.

Job done. Pickup delivered.
Add a photo to this gallery 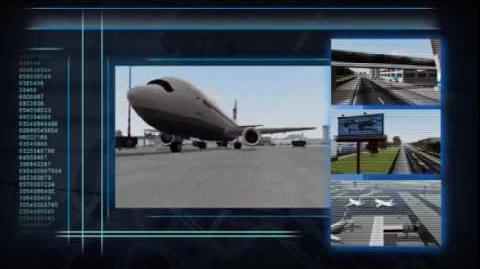 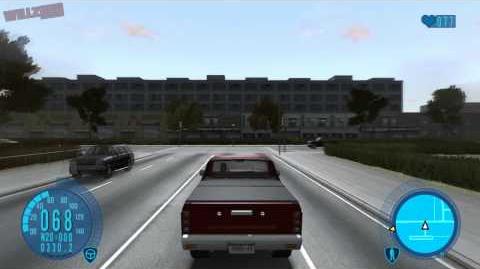 Retrieved from "https://dpl.fandom.com/wiki/Shell_Shock?oldid=17142"
Community content is available under CC-BY-SA unless otherwise noted.