Deliver the thief in Harlem.

• You lost the cops.

• Get to Hunts Point.

New York in '78 was the coolest place on the planet. Everyone was either finding themselves, having a party, or getting laid. Including me. I was new to the Big Apple. Just a country boy looking to make good. But a few weeks, and it felt like home. I knew every street, every avenue, every blind alley. I was eighteen years old and growing up as fast as I could.

Nickel and Dime is the first mission in Driver: Parallel Lines.

TK is introduced to the player, through an introduction cut scene. The player is told about TK by the man himself, about where he's from and what his job is. TK is a wheelman from New York.

The mission starts with TK picking up a robber who robbed a liquor store. The player is seen in cut-scenes driving fast down streets and alleyways in a black Cerrano, fleeing from the police. The car then smashed its way through an alleyway where the tailing police car is struck and destroyed by a taxi. The player then gains control.

The player has to flee from the police, where a roadblock is formed at the end of Broadway, and tailing police cars will ram the player. TK loses the police and is instructed by the robber to drop him off at a hideout in a hidden alleyway on Harlem. Once dropped off, TK heads to Hunts Point, where Ray works on his car. TK is then found inside his bedroom, when Ray enters, claiming he's fixed the car. TK states he "doesn't need [Ray's] help", before contemplating whether he actually does.

Lose the cops! [Back to top]

You lost the cops. [Back to top]

Get to Hunts Point. [Back to top]

Introduction.
Add a photo to this gallery

Introduction.
Add a photo to this gallery

Hideout location on the map.

You lost the cops.

Stop in the marked area.

Cerrano stops as the robber gets out.

Get to Hunts Point.

Hunts Point location on the map.

Turns off the radio. TK demands he doesn't need Ray's help with his "job".

TK leaving.
Add a photo to this gallery

On-screen instructions.
Add a photo to this gallery 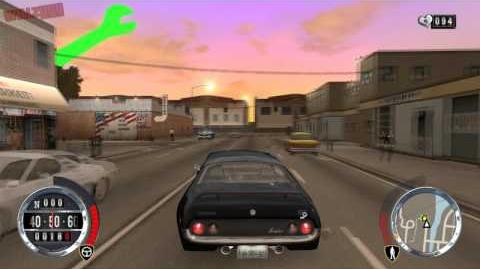 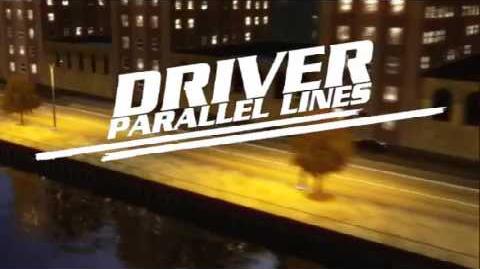 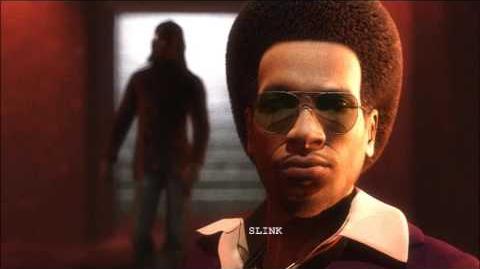 Scene2-DPL-PostNickelAndDime(Video)
Post-Mission Cutscene.
Add a photo to this gallery

Retrieved from "https://dpl.fandom.com/wiki/Nickel_and_Dime?oldid=16435"
Community content is available under CC-BY-SA unless otherwise noted.