• #02: Between Weehawken and Cliffside Park

• Smash the stand to piss off the cops.

• Lose the heat for a cash reward.

Getaway Survival is a Side-Job in Driver: Parallel Lines.

The side-job is available across New York, and has a very simple objective; losing the police. Marked doughnut stands indicate that the stand is a "bait stand", and that smashing it will cause the player to gain a large amount of heat, full heat is given to both the player and the vehicle they are in. Once the stand is smashed, the police will spawn around the area and tail the player; up to 5 police cars can be chasing at once, a very rare occurrence. Numerous officers will also spawn in shot with the respective era's shotgun. The quicker the player loses the tail, the more money they will earn doing after doing so. The valid doughnut stands retain the same design in the 2006 era. If the player fails the mission, they are able to retry - they will respawn at the location of the doughnut stand after crashing it, with all damage properties of the car restored to how they were before the mission.

Smash the stand to piss off the cops. [Back to top]

Lose the heat for a cash reward. [Back to top]

Smash the stand to piss off the cops.

Lose the heat for a cash reward.

You lost the cops! 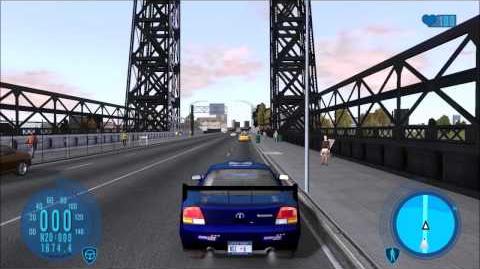 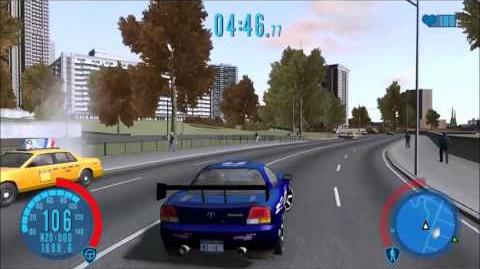 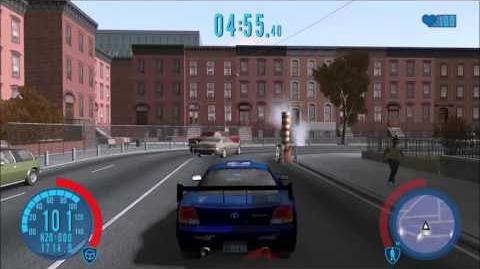 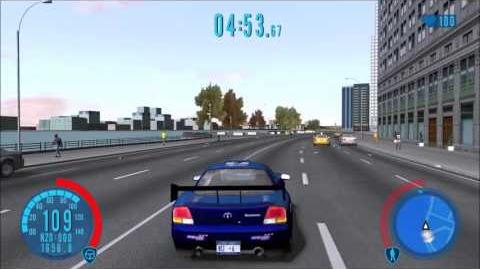 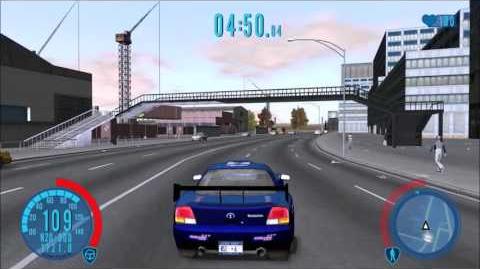 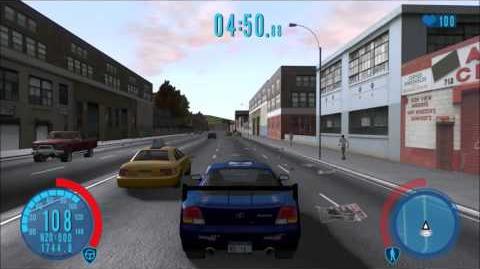 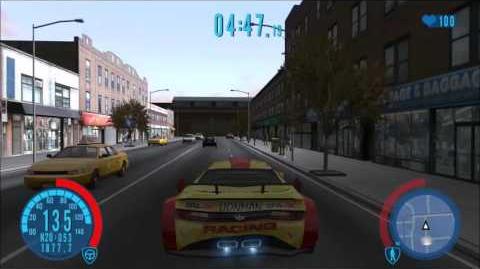 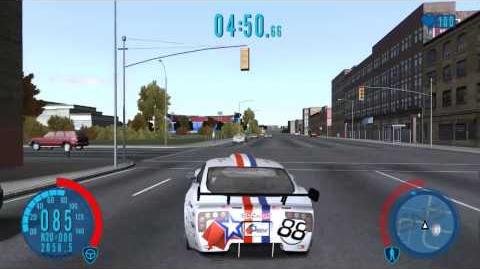 Retrieved from "https://dpl.fandom.com/wiki/Getaway_Survival?oldid=16844"
Community content is available under CC-BY-SA unless otherwise noted.