• Meet Slink at the Funky Rabbit.

• Collect the cash from the clubs.

• Get to the clubs and collect the money.

• Stop in the marker to collect the cash.

• Get to the cash back to Slink.

Hey kid, swing by the Funk Rabbit in Harlem, I got something...sensitive needs taking care of. I need to pay a little...debt...I got myself into. Bring a heater - when my green moves there's always flies buzzing around it, if you know what I mean.

Bread Run is a mission in Driver: Parallel Lines.

Slink wants TK to meet him at the Funky Rabbit in uptown Harlem. After arriving late, Slink asks TK to collect cash from four different clubs. TK has 9 minutes to collect money from clubs in Times Square back streets, Central Park outskirts, Midtown backstreets and Sutton. Once all cash is collected from each club, TK must take the cash back to the Funky Rabbit in Harlem, where Slink will be waiting.

Get to the clubs and collect the money. [Back to top]

Stop in the marker to collect the cash. [Back to top]

Cash collected. [Back to top]

Get the cash back to Slink. [Back to top]

Slink explaining the job to T.K.

Get to the clubs and collect the money.

The four clubs' locations on the map.

Stop in the marker to collect the cash.

Arriving at the second club.

Arriving at the third club.

Arriving at the fourth club.

Get the cash back to Slink.

T.K shooting back at the enemy gangs.

Funky Rabbit's location on the map.

Slink thanking T.K for the help. 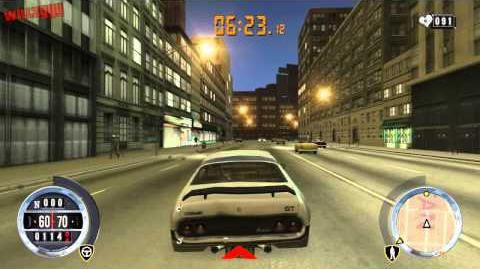 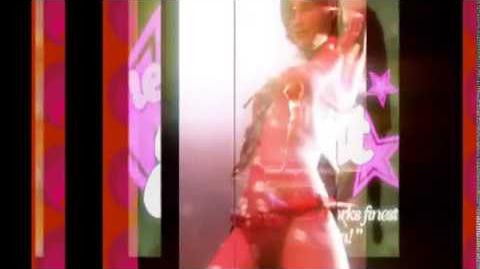 BreadRun-DPL-Lowdown(Video)
Lowdown.
Add a photo to this gallery

Retrieved from "https://dpl.fandom.com/wiki/Bread_Run?oldid=16796"
Community content is available under CC-BY-SA unless otherwise noted.